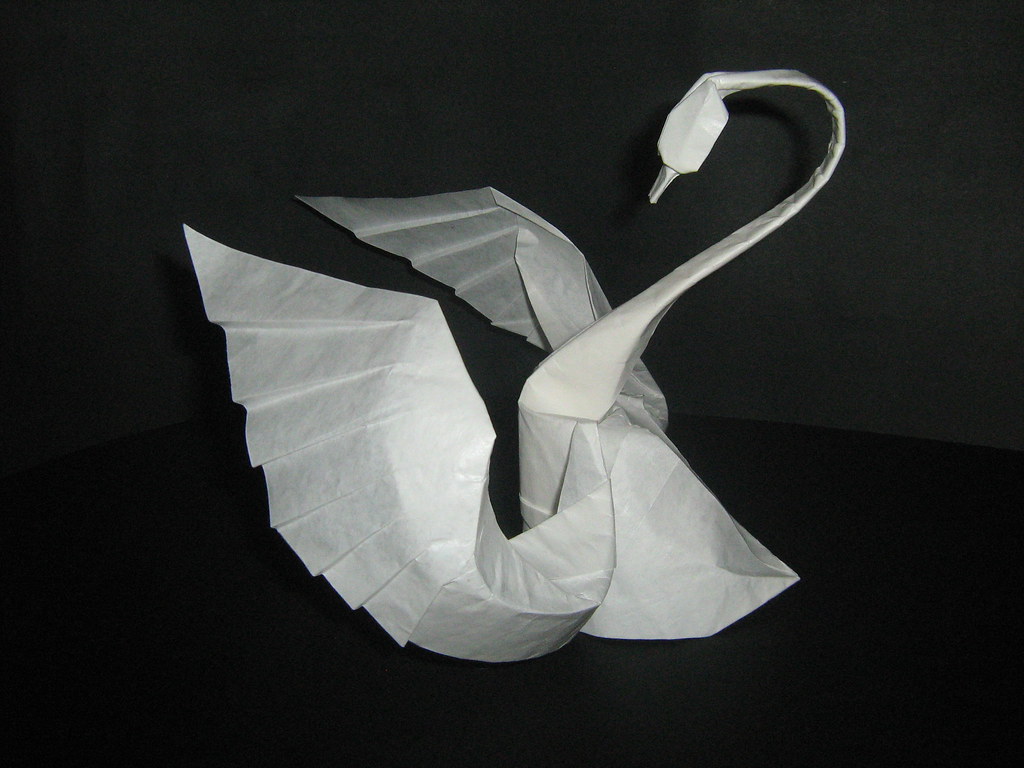 Dr. McLeod has spent over two decades working to reduce violence, particularly that directed at people and communities with diminished capacities for self-protection. In addition to being an Associate Professor of Social Work he holds affiliate faculty status with the OU Department of Women’s and Gender Studies and the OU Center for Social Justice. He is the Associate Director of Research at the Anne and Henry Zarrow School of Social Work and Director of the OU Ruth Knee Institute for Transformative Scholarship.

In his State and National community service work, David is the Vice President of the non-profit incubator CASMEO, the Treasurer of the National Organization of Forensic Social Work, Co-Chair of the Oklahoma Children of Incarcerated Parents Advisory Committee to the Legislature, and serves in numerous other areas as well. He has multiple funded research projects underway and his most recent publications include works on neuroscience, female sexual offending, trauma, domestic violence, and social work education, among other topics. He has won numerous teaching, service, and research honors and is a four-time recipient of the Anne and Henry Zarrow School of Social Work “Professor of the Year” award.

“I’ve spent decades trying to figure out how to reduce violence, and I think we are closer now than we have ever been. This website just scratches the surface of a few things I’ve found along the way.”